DAU - The number of individual users who played a game on a particular day.

DPU - The number of players (active users) who made a purchase on a given day.

eCPI - Cost of one Install in a given period (including installs acquired from paid channels as well as installs not directly related to paid user acquisition channels).

Free-to-play - A games sales model where the game is downloaded by the user for free, and its creators earn money through in-app advertising or in-app purchases (players purchase in-game items, skills, experience points, etc.).

Casual games - A type of games designed for players with the following features: (i) as a general rule, not feeling the need or not being able to spend a significant amount of time playing, (ii) not needing to improve their gaming skills in a significant way, (iii) preferring relatively simple and easy to learn game mechanisms.

Social casino games - The type of games in which a player can play a certain number of slot machines. The player also has the opportunity to participate in other casino games such as poker, roulette or baccarat.

Live Ops - Activities aimed at increasing the player engagement, among others, by adding new features to games, recurring and one-off virtual events in which players can participate, and active management of promotions within the game.

MAU - The number of individual users who played a game during a particular month.

Monthly Conversion - The percentage of MAU that made at least one purchase in a month during the same period In-app purchases    Payments made by users after downloading a game, in connection with the purchase of additional game features. In-app purchases can be made through various non-cash payment instruments (e.g. payment card, transfer), various electronic channels (e.g. e-banking, mobile phone) or using payment service providers (e.g. PayPal).

Monetization - The process of generating revenue from games through, among others, in-app purchases and in-app advertising.

MPU - MPU is defined as the number of players (active users) who made a purchase at least once in a given month.

Retention - The number of users who continued to use the game after a certain period of time after downloading the application.

User acquisition - Process of the acquisition of users through paid campaigns or promotional offers. 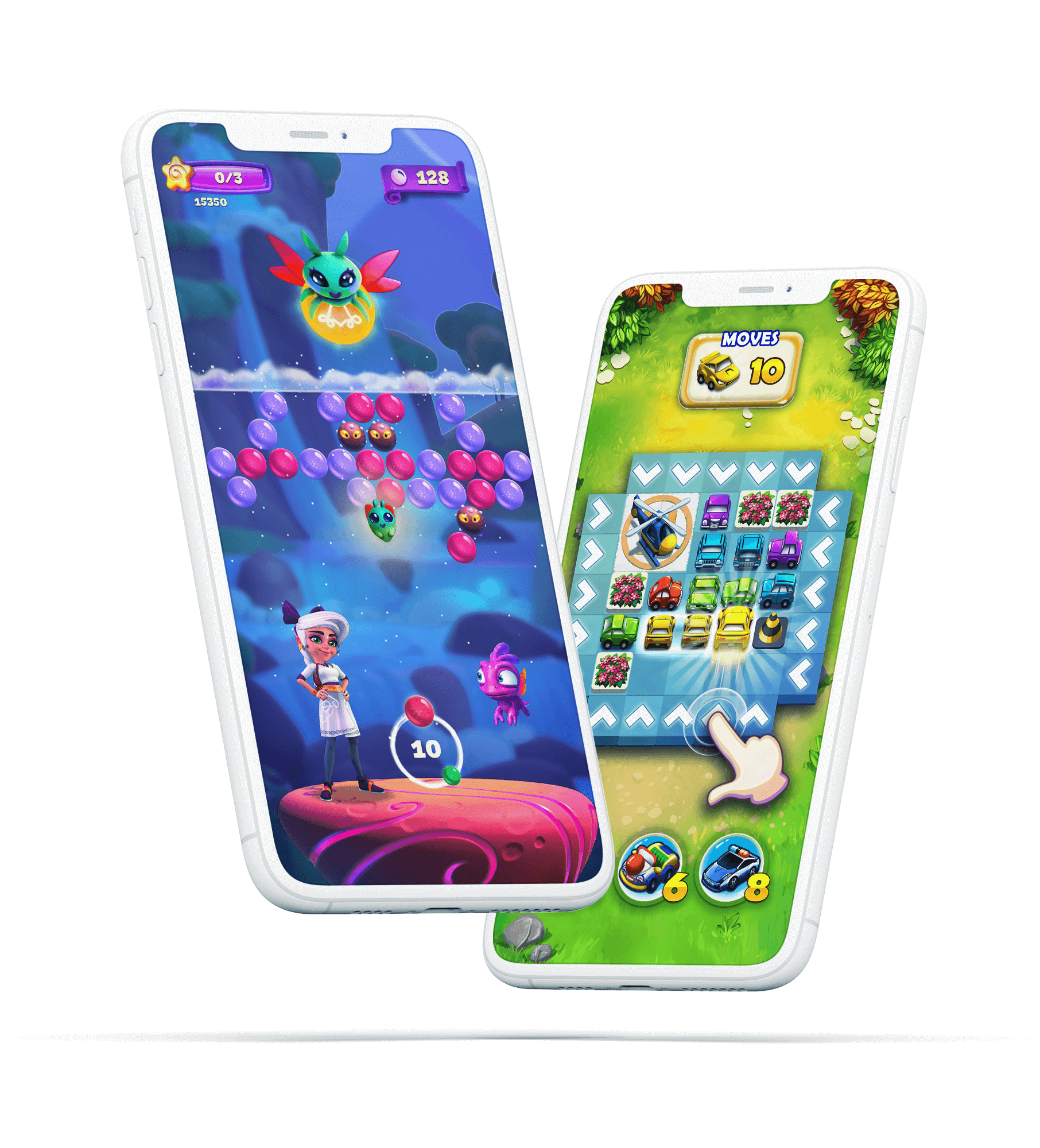